VPP Board of Directors 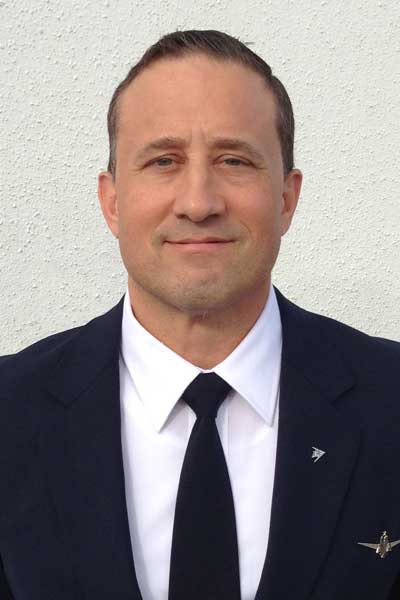 “I have been President of the HOA since 2015 with the goal of rehabilitating our residences.”

I have been the President of Victoria Park Place Homeowners’ Association since 2015. I am a retired Air Force Lt Colonel who served as an A-10 and F-4 fighter pilot, an Acquisition Officer and Engineer for military space-based systems, and a Military Liaison Officer for the Dutch Antilles in Curacao. I am currently a Captain with American Airlines in Miami on the Boeing 737 flying international routes.

I love to snow ski, ride my motorcycle, woodwork, soak in his hot tub and recreate with my wife Ghilder and three children. I originally purchased my unit in 1999 and was disappointed when the surrounding neighborhood flourished while Victoria Park Place deteriorated.

Out of frustration, I ran for the Board in 2015 with the goal of rehabilitating our residences. Under my direction the HOA has begun many structural and financial improvements such as replacing the flat roofs and mansards, replanting the swales and exterior areas, re-lighting and painting the entire association, and restructuring the dues to properly reserve for future maintenance. I consider my best asset to be the motivated officers I serves with on the Board.

“I became involved with the HOA board to take an active role in renovating and upgrading our community.”

I have always considered myself to be a person who takes pride in ownership of a home. I moved to Victoria Park place in 2005 from Pennsylvania where I worked in the fields of architecture and real estate.

Although I saw many positive qualities in the community, I always thought it had the potential to be greater. I decided to become involved with the HOA board so I could take an active role in renovating and upgrading our community.